waiting. we wish for less, yet
they will come all our lives.

so many together, not such
a good idea. asked and recieved.

the festival continued, we miss
the procession, kept on time. 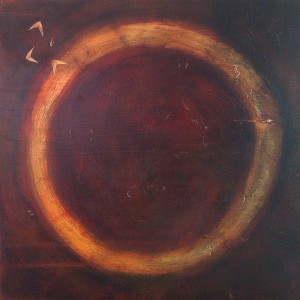 Caladrius, according to the Roman mythology, is a snow-white bird that lives in kings’ houses. Supposedly, the bird refuses to look at any patient that is not going to make a full recovery. Caladrius existed in the Greek mythology under the name Dhalion.