cotton hankies, frayed hold the books,
yet those with nylon, stretch the skin
resulting in red and soreness.

shy away from dangerous commodities,
use the best, those tradtional artefacts
which are gentle on your soul, bring light.

today we have added notes for your interest.

A HANDKERCHIEF (also called handkercher or hanky) is a form of a kerchief, typically a hemmed square of thin fabric that can be carried in the pocket or purse, and which is intended for personal hygiene purposes such as wiping one’s hands or face, or blowing one’s nose. A handkerchief is also sometimes used as a purely decorative accessory in a suit pocket. When used as an accessory to a suit, a handkerchief is known as a POCKET SQUARE. There are a wide variety of ways to fold a pocket square, ranging from the austere to the flamboyant.

Historically, white handkerchiefs have been used in place of a white flag to indicate surrender or a flag of truce; in addition to waving away sailors from port. King Richard II of England, who reigned from 1377 to 1399, is widely believed to have invented the cloth handkerchief, as surviving documents written by his courtiers describe his use of square pieces of cloth to wipe his nose. 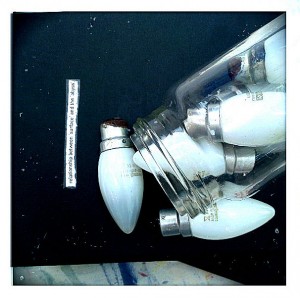