while i am astounded.the sun comes

out by the drawers. open they show

me birds and insects. did you know

they cross their fragile legs and tie

did you know that we are the only ones

who do not eat insects and that there

are more species of beetles than any

other creature. having lost the sexton

i despair while some tick.

they thought it was the soul from the dead.

i thought penguins were smaller and that

an elephant had more teeth than that.

you let me hold one; it was so heavy so you

show me the tusks too, and we talked about trunks

it was hot there and hungry so i went for lunch,

a sandwich, returned later to look through the

microscope.the man in the museum helped me.

there are fibres everywhere and when our coat

off he said there is a shower we cannot see only

later i saw a sputnick, yet i liked the mothths and

beetles best. so does the man in the museum.

let not words defeat me

in the chaos of this place.

I lived in a flat once, balconied

and still have bad dreams. 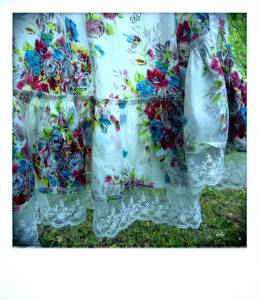 opening the door to the sound of one black bran bird calling.

comes on waking finding peace and comfort bound in clean

arises with perfume, an uncertain memory.

it may be chemicals, peptides in the brain as love, what

ever the germ or warfare

I find no word to describe, no random feather nor dust on

my plate. pass a finger.

that feeling of trimmed nails upon the keys pounding

while music plays. that feeling. that. 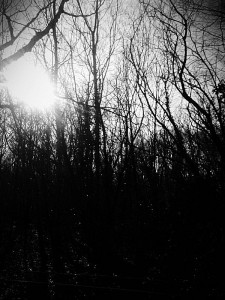 the light of day and the cooker is gone.

i shall miss it and wonder at your strength. 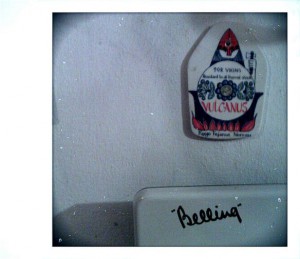 there is a flower bed and a cow,
called margaret, how delightful.

the villagers are dressed
well for their situation,
their station.

the child drooped, pined,
no thought though
of horror and melancholia.

dressed in a plain clean way.

as are we all here.

just one day left to write on purple

for no particular reason except it is

one day left to remember the lilac

he wished was white, and then it was

one day today to change the colour

purple is family, the colour of walls ,

lavender will not grow here, the soil is 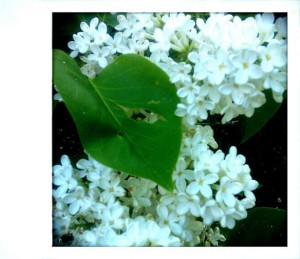 describe the moment when walking

through the garden wind whips by.

look up the sky is full of leaves flying.

wonder and be joyful at all that there

do wet leaves blow as good as dry?

so, sir. i hear that you wear purple under that

it is the colour of god.

yet those who do not believe wear it proudly,

most of the time. sir.

look at him. just a boy.

one slip is all, one step too far, the world turns around . no control, no eating, disorder abounds. watch the ornaments fly….. 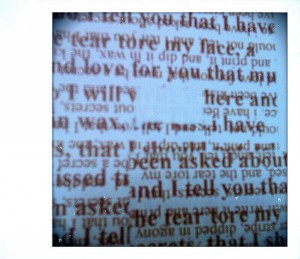 i am a fortunate, to live 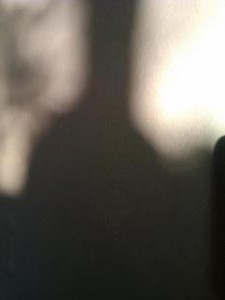