while all around is broken, shall we mend

and tidy this little bit.

shall we change the linen, white and clean.

lean toward a better place round us, start again?

shall i sleep , stay quiet and try to understand

some things, knowing i will never know it all.

shall i love thee not in any biblical sense,

for our minds have changed irrevocably.

i have started a new pattern, using a plainer

stitch for strength and stability. 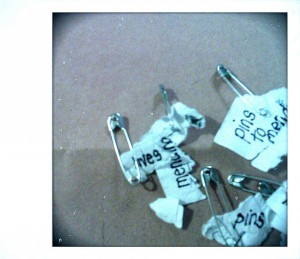 grandma came from malta, or was it

his hair remained so, with help and support.

i came from england to live here with you

also from another country.

i hear there is trouble in the village.

yes. i am scared they will shout

tried to persuade him to leave the bed.

nice clean sheets today. no, i am staying

you know of such things, and what about

the laundry man, he comes tomorrow.

he will be disappointed.

send the cover, keep it clean so no one

notices the mess underneath.

isn’t that what they* do? 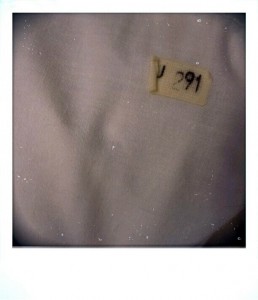 so you are still in bed?

are you not feeling any better?

the bomb left in it. boom and my

little world i loved is shattered.

all my things are the same, yet

something shifted. i am bereft.

i cannot help, i am the same. 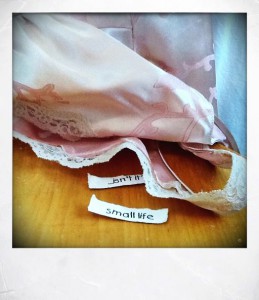 should the bear be chipper, look to the good

that is not aparently there. bear the shame

and sadness bravely and never mind the politics.

should he take the postive diatribe in his stride,

or go back to bed?

leaving has made a terrible headache. 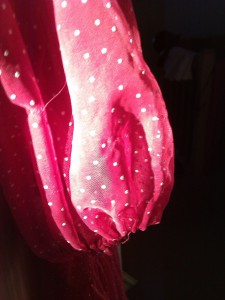 yesterday i told her of my cynicism,

my issue with predictions, using phrases

that were a load of.

she agreed heartily plus i told

you so, look at the bench marks.

so i carry on without you. it is 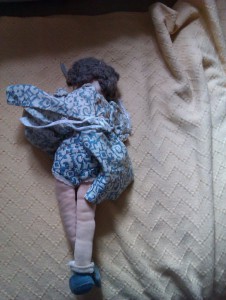 mostly read on the internet,

news, politics, all the rhetoric, yet

i have my favourites.

it remains the same. 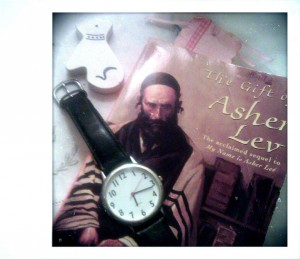 it is a different sort of tired,

did i walk miles, yes.

that was invigorating. did i

did i sit quietly thinking,

then place a few 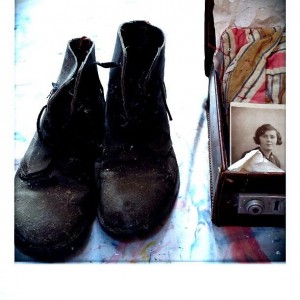 patrwm is welsh for pattern.

pattern can be lovely, grand

some can be ugly.

it is part of the family. 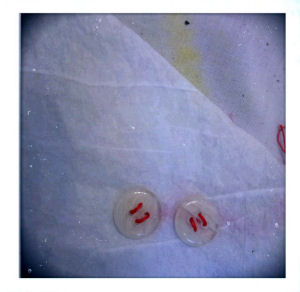 cover the place with whiteness.

pink is pretty, white is clean.

they do not want to see it

today, a reminder of fragility.

they wish to spend freely

in this place, not care 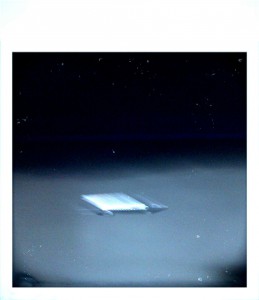